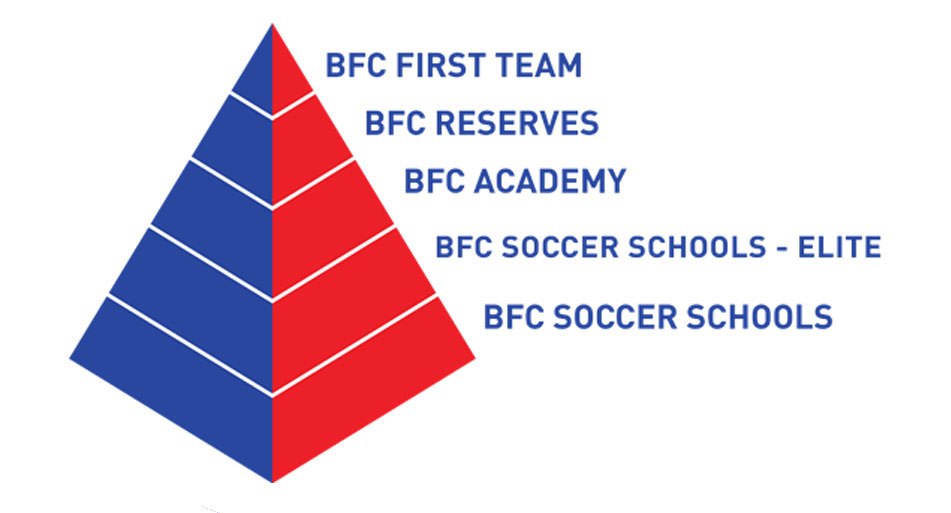 The club has appointed John Kenneth Raj as the Technical Head for Grassroots and BFC Soccer Schools. Under his tutelage, we hope to bring more talented youth from within the city into the club’s youth academy, via the BFC Soccer Schools. Over 15 children from the Club Academy have gone on to play for the National Team in various age groups and in the future, these could be players from BFC Soccer Schools. 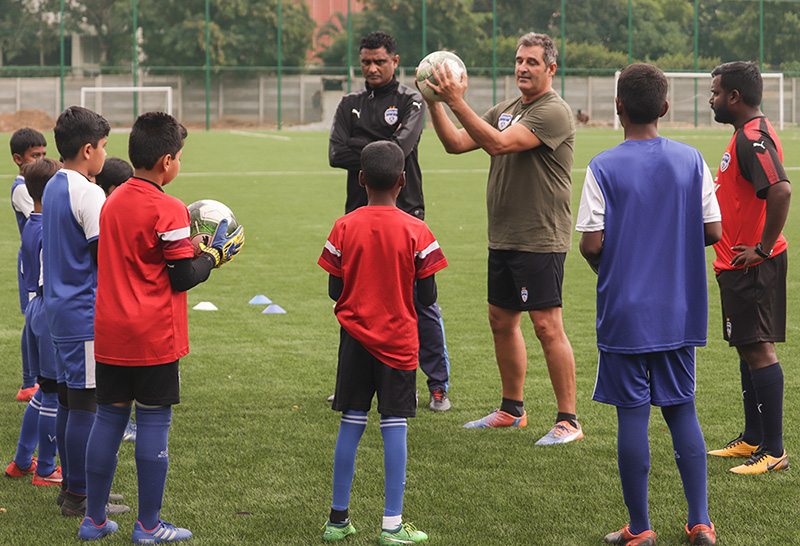 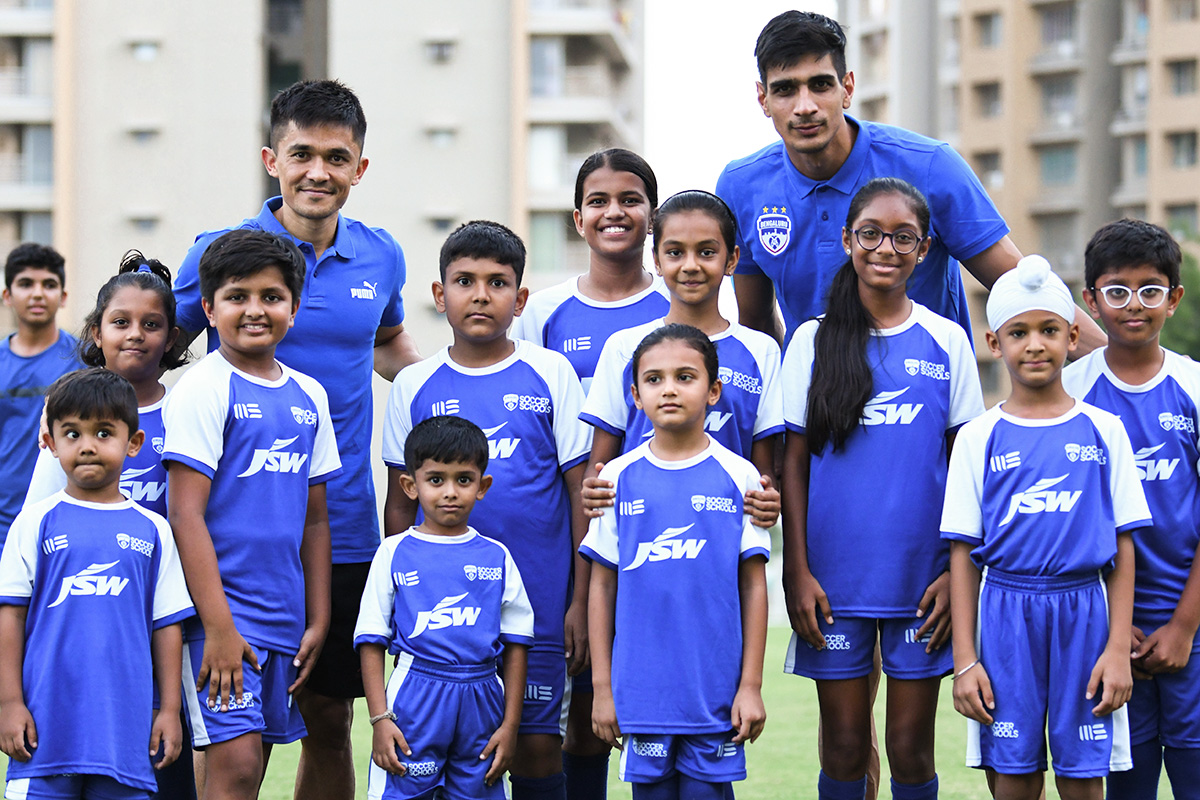 What we see in BFC Soccer Schools centres are the kind of training that gives children the basic foundation. Now, with the Elite Group, we are looking to bridge the gap between our Grassroots and Youth Academy. These kids should play together as a team so that we can give them exposure in tournaments and help them progress together in a systematic manner.